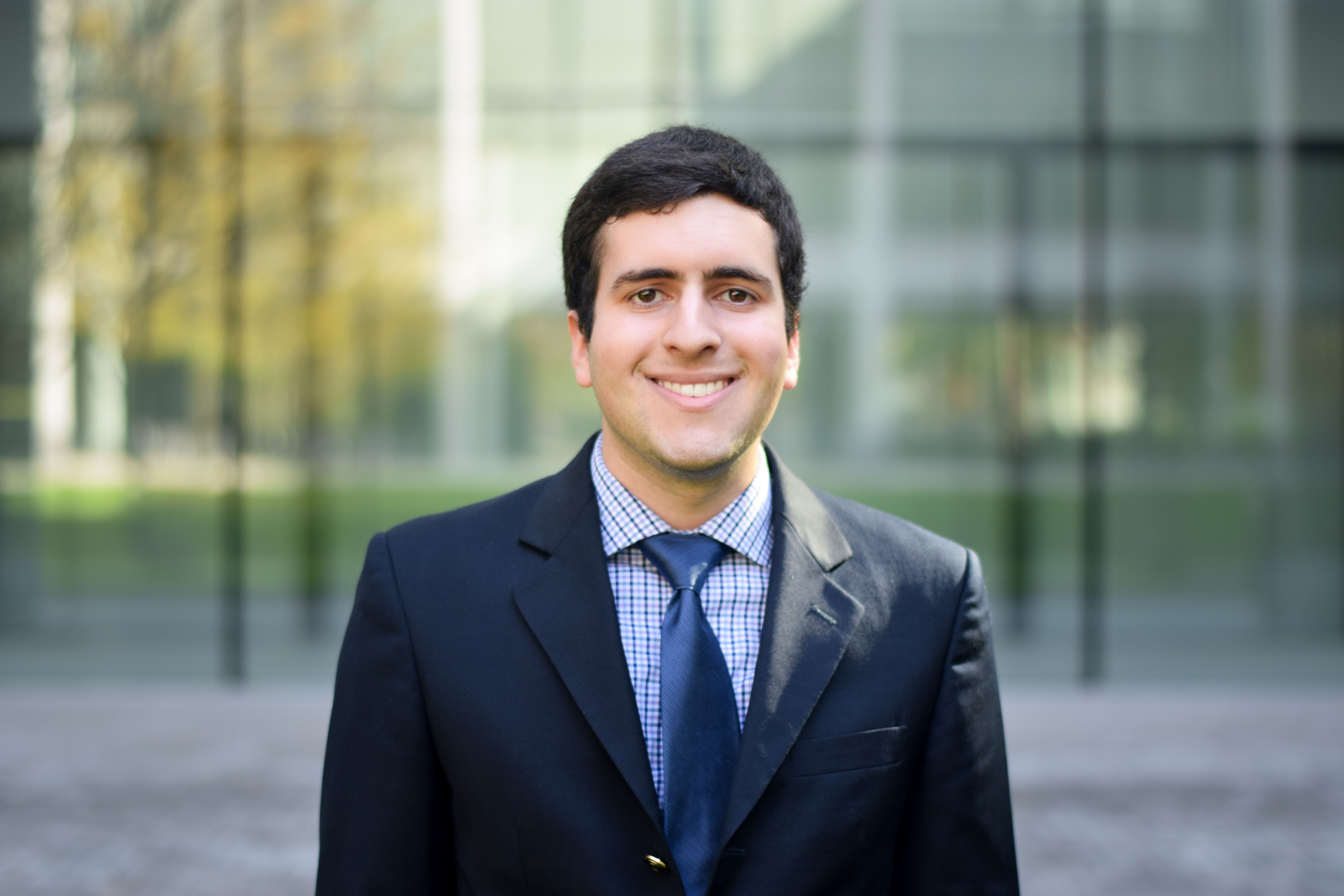 In an age of fake news and blossoming AI journalism, it's a good question.

Let's start with what we do know: NewsRx is an innovator in the fields of reporting and artificial intelligence, using advanced AI technology to develop a brand of journalism fit for the 21st century. Our concise news briefs that summarize peer reviewed research for scientific researchers and business professionals are written using computational journalism and AI.

So the real question at hand is: can news written by AI be considered real journalism?

Roots of the Question

It’s only natural that we question artificial intelligence, especially when it's applied to important roles in human society, roles that we need to rely on and trust. Even experts on the subject tend to be split in terms of their attitude towards AI—take Tesla CEO Elon Musk, an outspoken personality about the risks of artificial intelligence.

For one, AI and humans possess very different skill-sets. AI are good at dealing with mathematical functions, massive datasets, and repetitive tasks, while humans are better at responding to intuition and acting creatively. Meanwhile, journalism is a field that combines a bit of both. There are facts to be conveyed, and a precise structure to be followed, but how could good journalism exist using computational journalism?

By taking a glance at a standard NewsRx news brief, there’s no doubt that it passes for great journalism. Most Butter articles have about the same length and structure of the average news reports geared towards fast-paced knowledge discovery. And while Butter's computational journalism and AI does research perhaps a little differently from how humans do—the AI can examine thousands of sources, pulling the corresponding facts and quotes on a subject, and proceed to structure a news brief in an instant—the guiding principles, and correspondingly, the outcome, remain the same.

For example, NewsRx strictly adheres to the 7 Principles of Fair Use in journalism. These principles identify situations where use of copyrighted material is permitted and forbidden, as well as the limitations of these situations. NewsRx also never repurposes content, or copies content that was already created by someone else.

But to swing back to the original question: can computational journalism written by humans, and incorporated into computer algorithms, be real journalism?

For better or for worse, this question, while interesting, ultimately misses the bus.

That's because journalism not written by people is already a part of journalism. Major media outlets such as Yahoo News and the Los Angeles Times uses AI to generate parts of their news, usually unrecognized by readers. Furthermore, AI Journalism has become an important emerging field, now offered as an academic degree at major universities and institutions. In the 21st century, journalists and storytellers have no choice but to interrogate data and interact with computer code.

AI is already a part of journalism, and NewsRx remains at the forefront of it all. By using a traditional journalism structure and writing style, integrated with the New Discovery Index, which tracks about 2 new discoveries every minute by monitoring 25,000+ sources, NewsRx has already changed the meaning of journalism.

To answer the question: there is no choice but to acknowledge NewsRx as not just plain old journalism, but as its new standard.

We like to track all the new developments in tech and journalism. But sometimes what's out there isn't enough. So we write our own.

Over the past 20 years, NewsRx has developed AI technology that monitors and reports on the world’s emerging research and discoveries every day. With over 30 years of reporting experience, we understand that great journalism demands transparent sourcing and journalistic integrity. Our original content is reported from sources of unparalleled depth according to the highest standards of journalism, at the pace of the world’s fastest innovations.