Why studies get retracted

The company providing underlying data for both of these studies—one about an antimalarial drug touted by Donald Trump, and the other about the effects of blood pressure drugs on COVID patients—declined to allow an audit of its data. Both the New England Journal of Medicine and The Lancet retracted the corresponding studies.

Despite this, a year later, distinguished journals continue to publish articles using the same discredited data. Retractions are an indispensable part of the scientific research process. 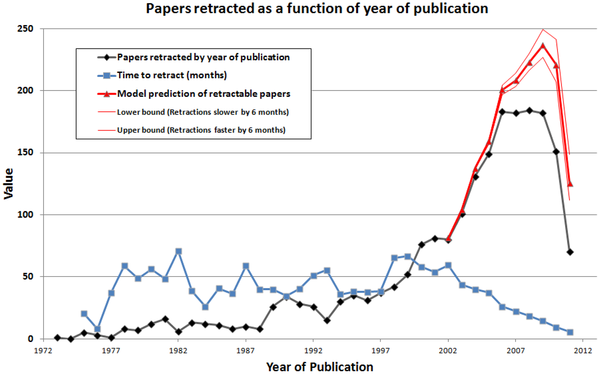 Research shows that retractions have increased substantially since 1980. In fact, by the late 2000s, the proportion of retracted papers increased ten-fold. Fraud, scientific errors, research misconduct, plagiarism, and more are among the major causes of retractions, posing continuing challenges for the world of science.

In this article, we’ll dive into the reasons behind scientific retractions, the current state of retractions, and what scientists need to know about making mistakes in their research.

Oftentimes, simple human error is behind a retraction. In a study of Medline papers, honest research errors made up 40% of retractions. Common errors include the following.

While sufficient reasons for retraction in many cases, these are examples of largely unintentional accidents. In the next section, we’ll set out the more serious type of retraction – intentional academic misconduct.

According to the previously cited Medline study, research misconduct made up 28% of retractions. Although the end result of retraction is the same in both cases, the following reasons for retraction are far more serious than honest error.

There is also a third type of retraction: when the reason is not clearly stated in the retraction notice, or is not clear to the journal editor. Editage Insights explains that this can happen when authors retract a paper without providing a reason to the publication. For example, an author who had simultaneously submitted an article, later has that article accepted by a different journal. It’s not unheard of for the author in that situation to retract it from the original publication without providing a reason. This is a sketchy move to say the least, but one possible explanation for these instances.

Studies have shown that the proportion of retractions due to fraud is in fact increasing. Duplicate publication and plagiarism have also become more prevalent reasons for retractions in the 21st century. 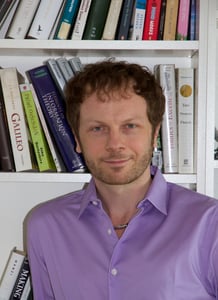 A 2016 study by Elisabeth Bik also showed that about 2% of papers contain “problematic” scientific content that experts identified as deliberately manipulated. That’s a large portion of research, and shows the need for continued retraction vigilance.

It’s important to remember that a retraction doesn’t always mean that misconduct took place. 40% of the retraction notices on Retraction Watch came from honest errors and problems with reproducibility. Journal editors don’t want to pursue retractions because they’re also embarrassing for the journal, so editors will usually issue a correction and erratum notice first.

A simple mistake doesn’t always lead to retraction. But given the importance of scientific publishing and the continued growth of retracted papers, researchers should be vigilant to conduct their research honestly and in line with journals’ ethical protocols. With due time, there is ample reason to believe that the scientific community will continue to make progress on solving this urgent challenge. 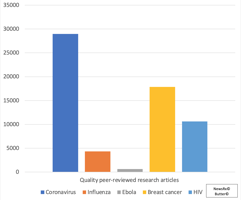 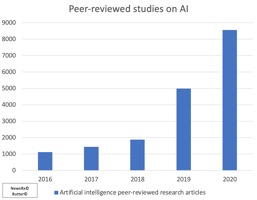 Six Graphs About This Year In Technology Research

←Back to resources The tech world is constantly buzzing with news of developments in AI and other... How scientists in surprising fields are fighting the climate crisis

←Back to resources Anticyclone “Lucifer” raged across Europe in the summer of 2021, bringing...